It’s official: Animation Throwdown: The Quest for Cards is a year old -- freakin’ sweet! Launched last September 15th, the game has been a huge project for us at Kongregate and we’re happy that it’s been so well-received! To celebrate this big milestone, we put together an awesome new update including a mythic Bob Belcher, new heroes, and a 1-year anniversary gift for all our amazing players. Thanks for your support throughout this last year, and we’re looking forward to bringing you even more awesome content in the future!

Update Animation Throwdown today on iOS and Android and read more about the game’s new features below!

Bob has been added to the Mythic lineup, but don't rush to the store just yet! Mythic Bob will ONLY be available via events. We've added information about Bob here.

Here is some information from our Help Center about the Swole Challenge. 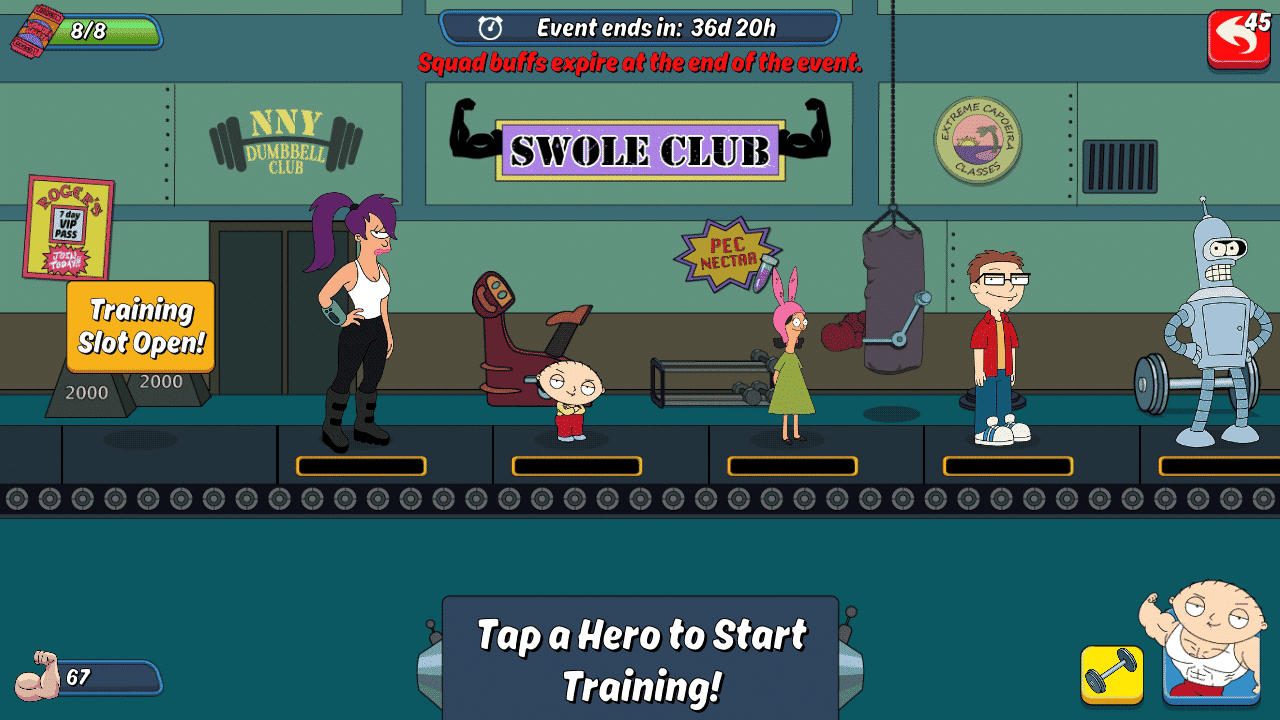 You can view which bonuses your hero has available via an icon on the battle screen. 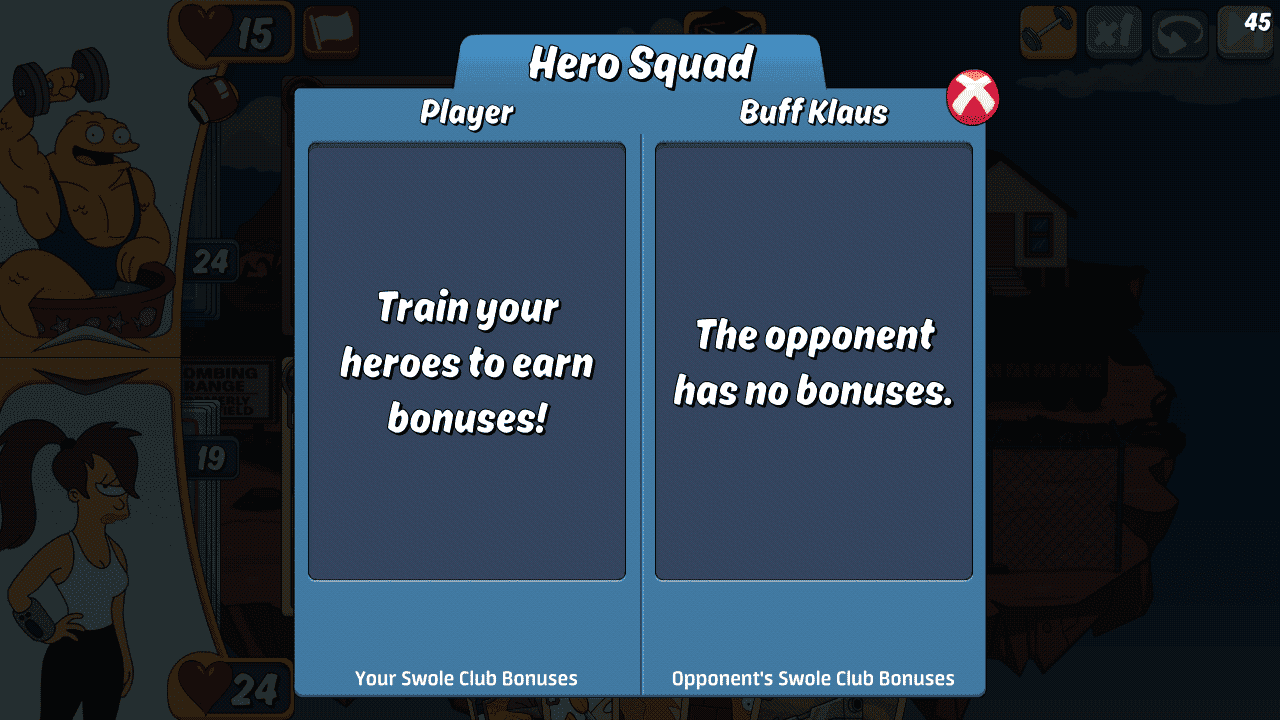 The Giant Chicken and John Redcorn will become available as new heroes! Both will only be initially available via the Shop and the Swole Challenge.

"Ohhh...Oh, God. I really hope there's a hungry horse back there." There is a new island! The Peter-assment island has been added to the Adventure! 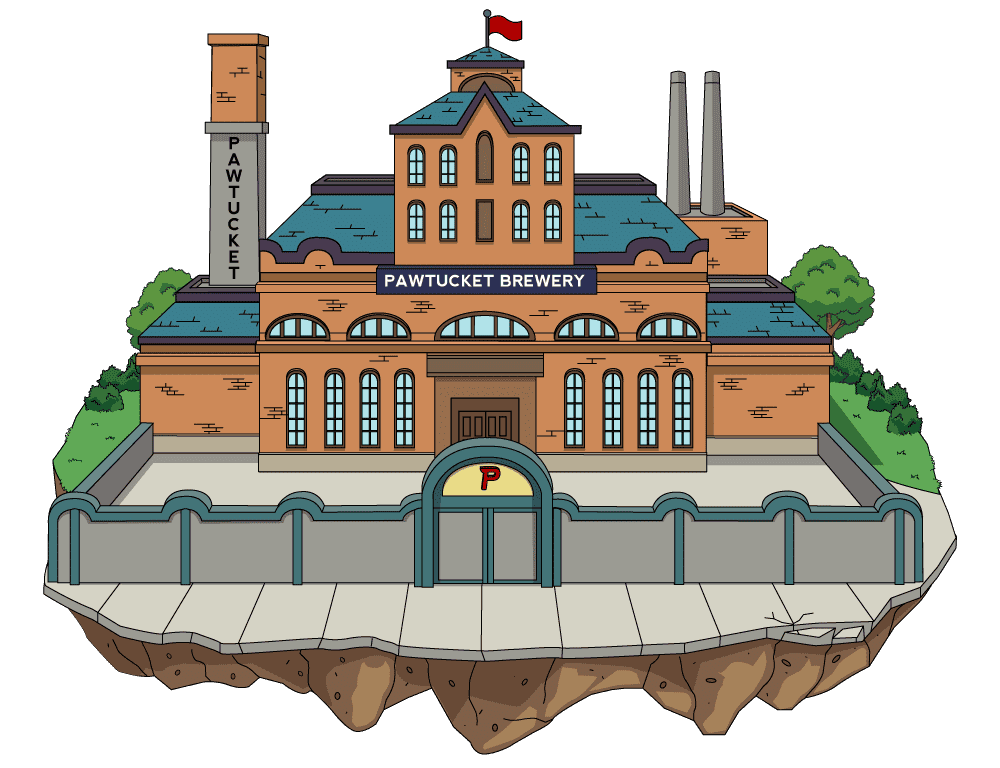 New Quests have been added! Now you can finally get some sweet satisfaction from beating those last few levels!

Thank you for playing for a whole year! All players can log in during September 14th -- 20th to get their 1st Anniversary Gift! Check back to find out what's in the box!