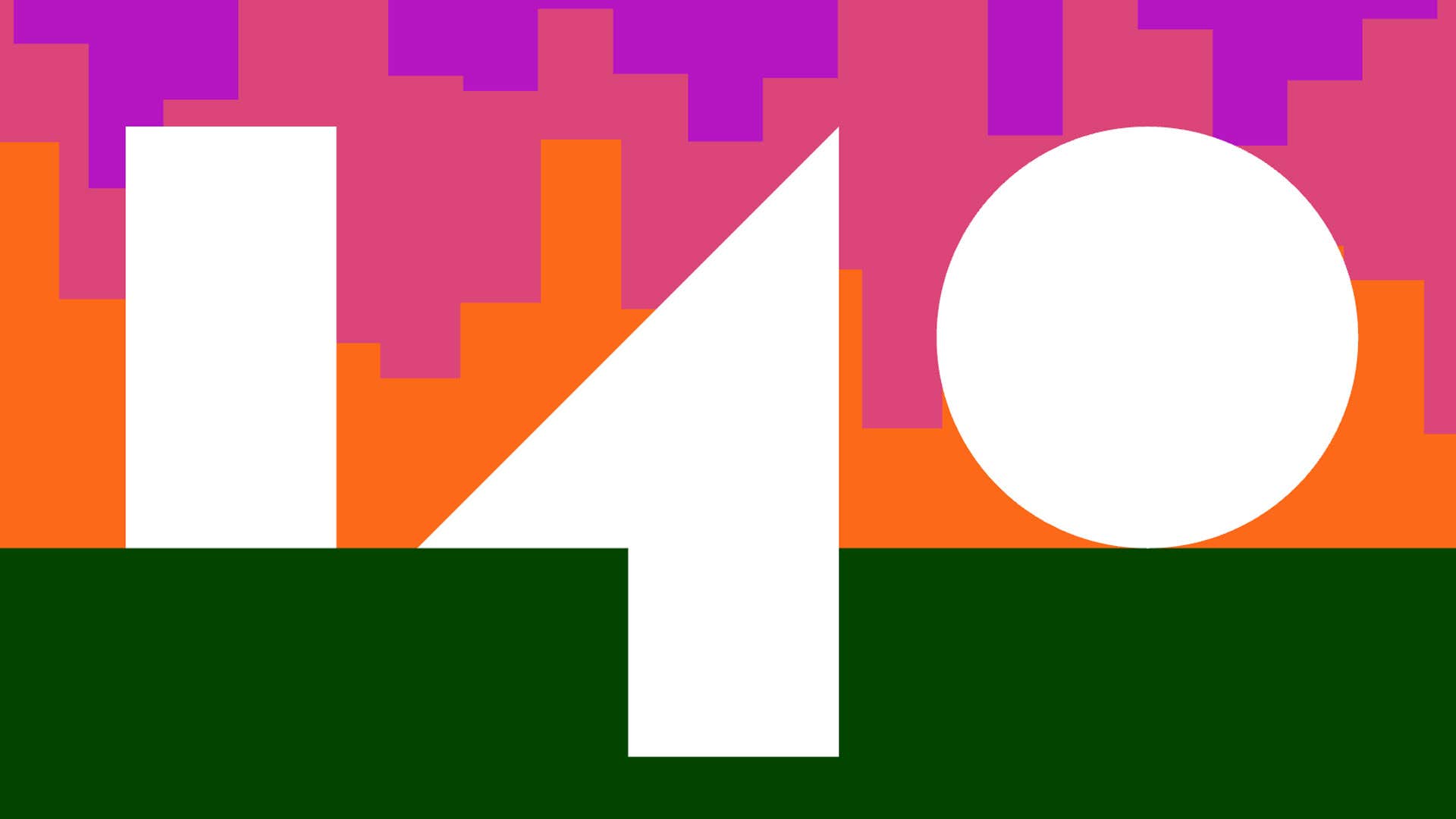 Games like Dance Dance Revolution and Guitar Hero have defined the Rhythm genre for a long time, with newer titles like Crypt of the Necrodancer and Thumper bringing in a wave of fresh ideas and cool mechanics. With its simple but elegant design, easy-to-grasp controls, and incredibly rich audio features, 140 plays like a platformer adventure built in a musician’s creative process.

Headphones are 100% recommended for this one.

We got to talk with Jeppe Carlsen about the experience of building 140 from the ground up.

1) Tell us about your Development team. Are you an independent developer? Do you have a small crew of friends working together on your project?

Jeppe and Jakob studied computer science together and both worked at Playdead. Jeppe was the lead gameplay designer on both LIMBO and INSIDE, and Jakob worked as audio programmer on INSIDE. During the development of INSIDE, Jeppe started working in his spare time on 140, and he asked Jakob to do some music loops for his prototype. Friends introduced us to artists Niels Fyrst and Andreas Peitersen, who proposed a very minimalist motion-graphics-inspired approach to the visuals.

The project slowly grew in scope and ambition, and we ended up submitting a work-in-progress version for the 2013 IGF awards. We actually won the award for Excellence in Audio, and then we felt more confident that we were creating something special -- and that we had to finish it. 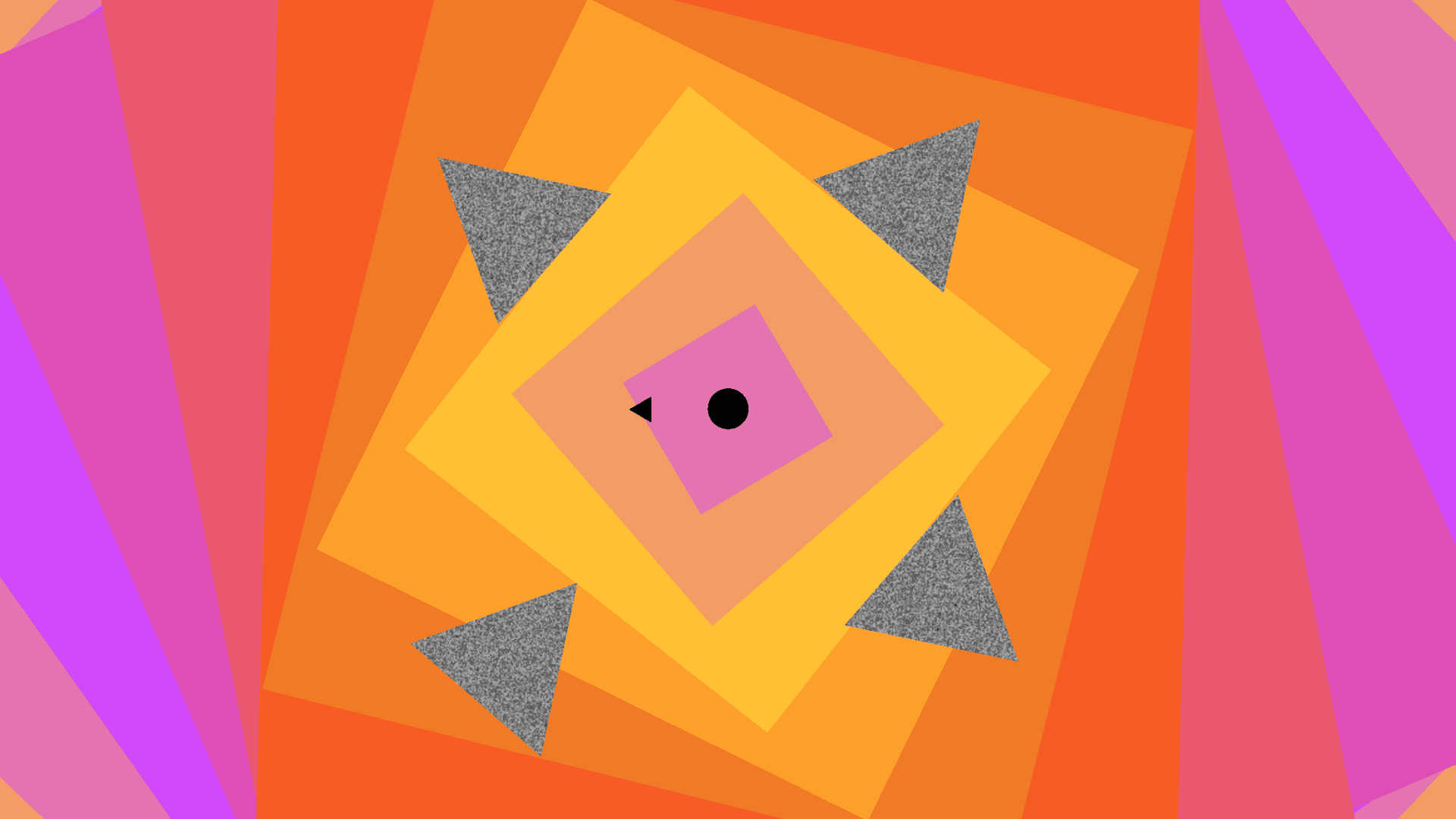 Jeppe and Jakob both played a lot of games, starting with action games on the Commodore Amiga. For 140, Jeppe drew inspiration from the classic NES Mega Man games as well as recent indie titles such as Bit.Trip Runner and VVVVVV. Jakob was very influenced by the unique sound of the Amiga and the Sega Genesis. 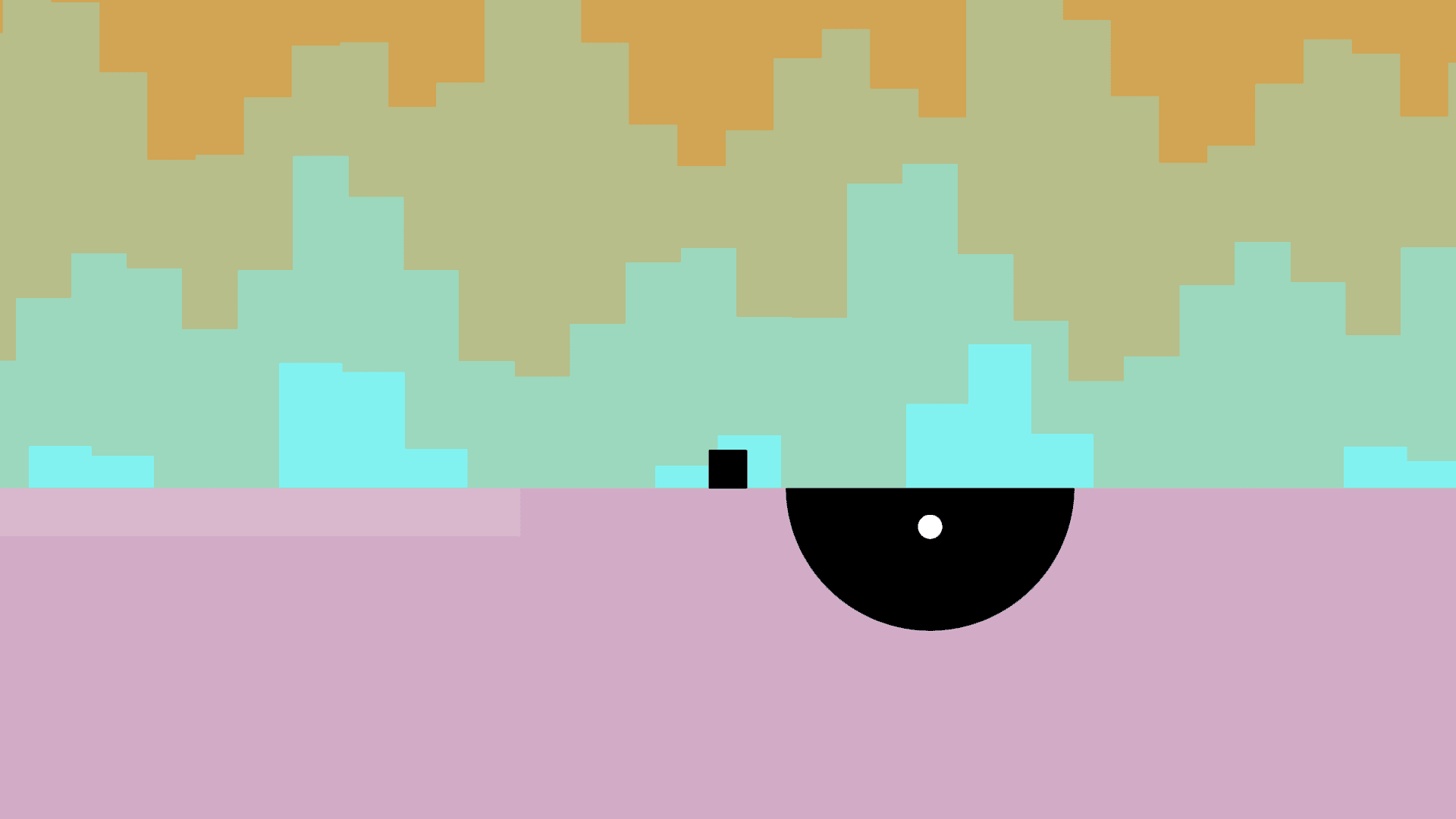 2) How did you come up with the idea for your game?

140 was created in Unity and started out as a prototype of a Mega Man-like action platformer. At some point a throwing ball mechanic was prototyped, which would allow the player to throw a few balls and have them fly in straight horizontal lines and bounce back and forth between the walls until the player chose to call them back.

It felt like the player was creating music loops when these balls triggered different sound samples upon impacting with walls and switches, and the level design would have you move and jump to the rhythmic patterns arranged by these bouncing balls. An action game where the gameplay and music were synchronized seemed like such a powerful, yet underused idea. 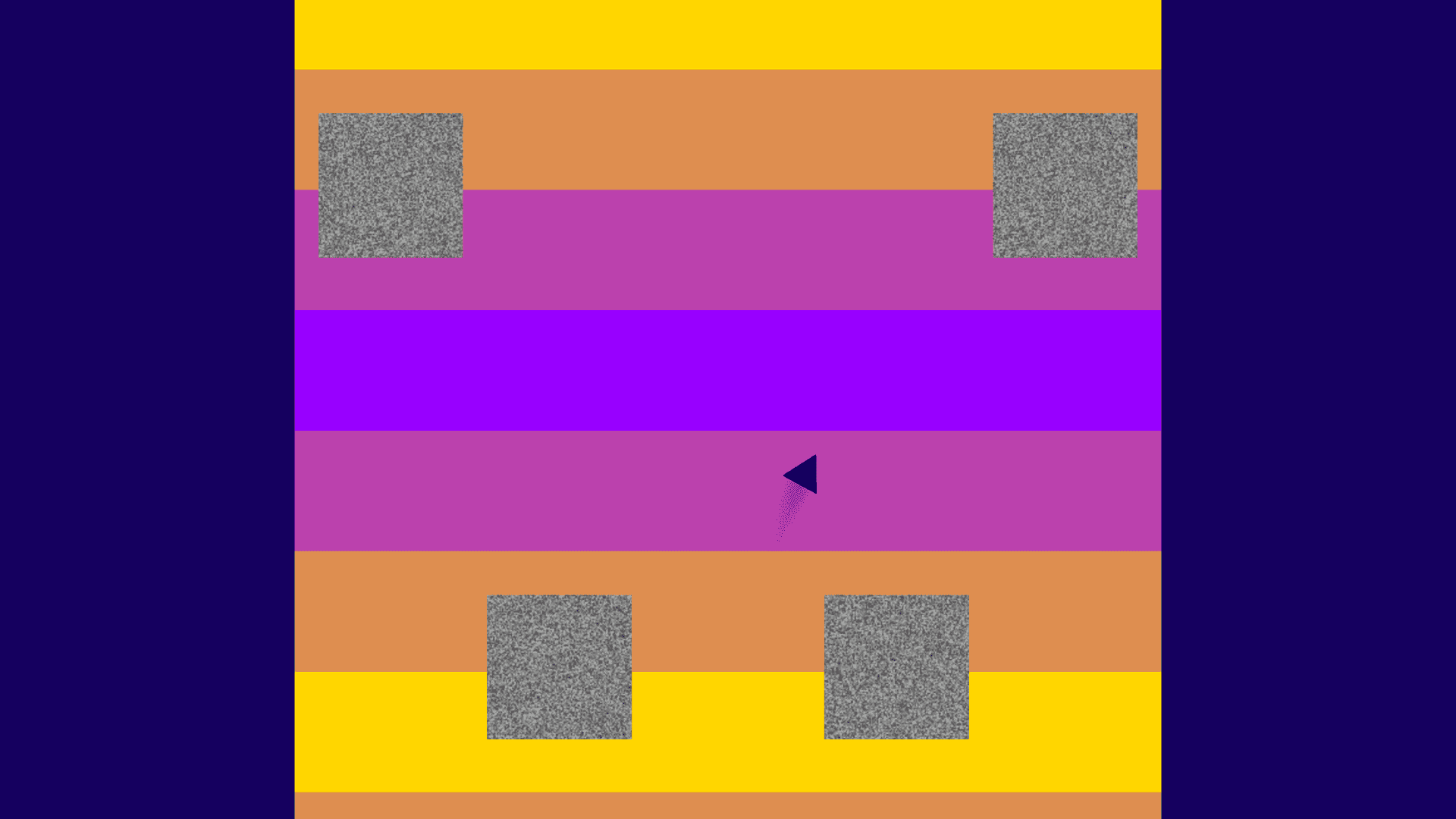 A range of both technical and game design obstacles made Jeppe eventually simplify the game, remove the throwing balls mechanic entirely, and reduce the concept to a platformer in which the different level obstacles are synchronized to music. This simple concept was very inspiring to us, and gave rise to a lot of interesting mechanics.

3) What sort of experience do you want your players to have?

140 is a classic 2D platformer where all level elements move in time with the music, so players will need to "get into the groove" with the music to get through the levels. The levels are broken up by crazy boss fights where the gameplay is completely different from the platforming sections. 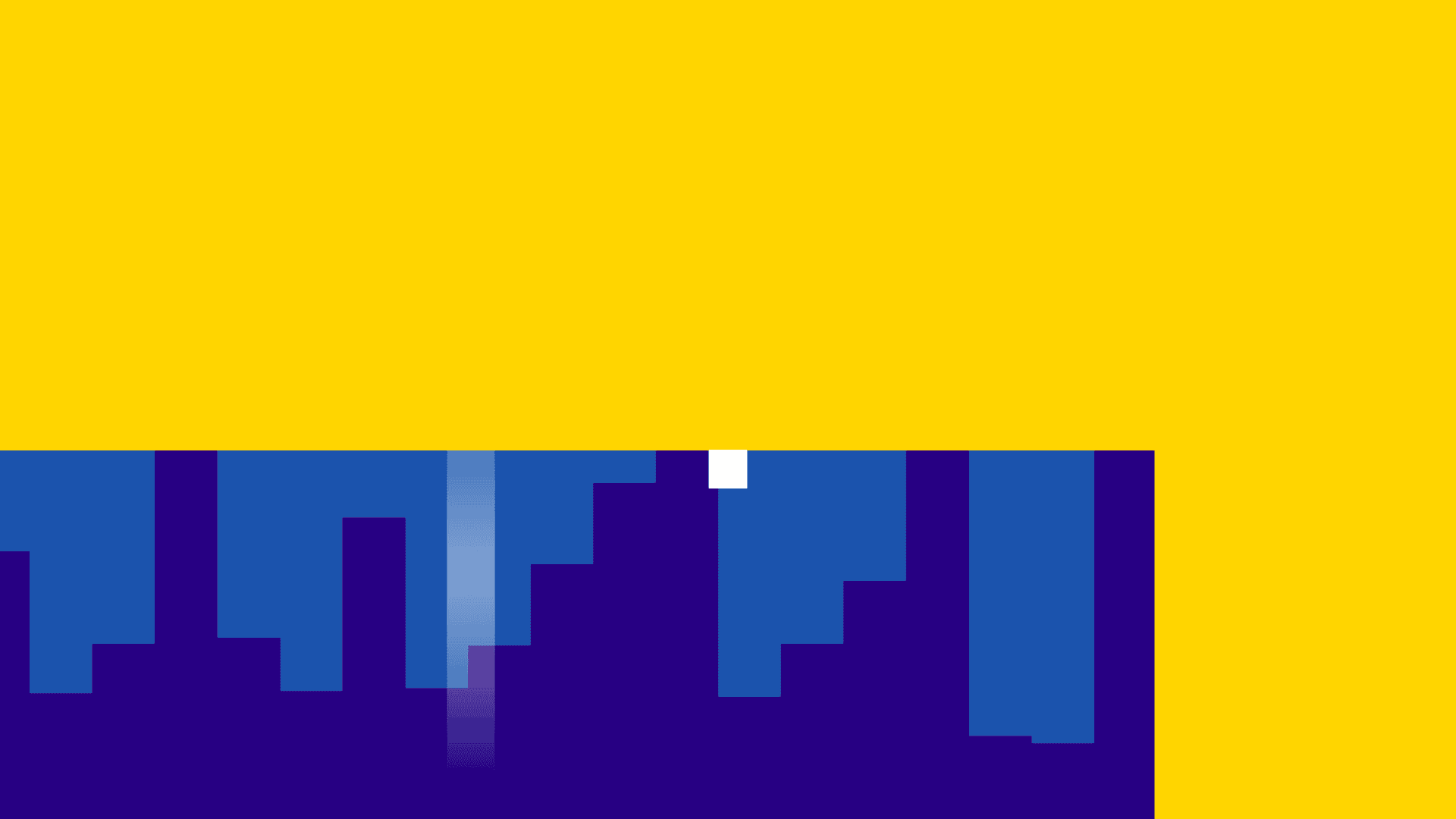 In 2017, we decided to turn some level ideas that Jeppe had bouncing around in his head into a full new level. We are proud of how that level turned out, and the integration of the music is particularly detailed in this level. 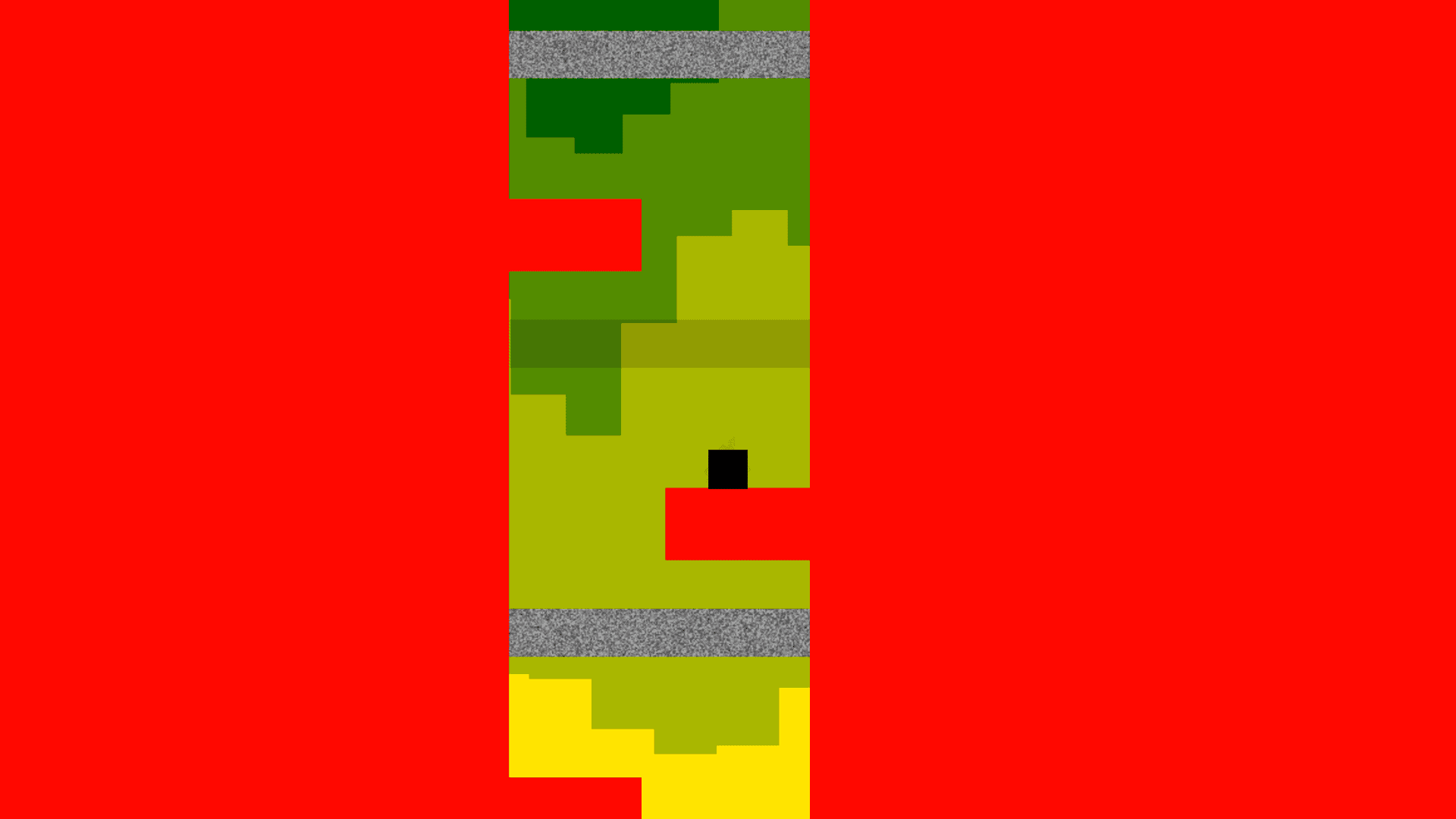 We don't currently have plans for more 140-related stuff, but you never know what might happen later.

4) What sort of programming resources did you use?

The game is done in vanilla Unity without any third-party plugins. All music and sound design was done in Ableton Live, edited in the free sound editing software Audacity, and implemented in the game using Unity's built-in sound systems.

5) What made you want to post the game on Kartridge?

So far, our games have been short, fun experiences that fit perfectly on Kartridge, and integrating stats and badges was pretty painless. The Kartridge client doesn't yet have all of the features it needs (such as cloud saves), but it is simple and very easy to use for developers. Uploading a new build couldn't be easier; we simply drag and drop a zip file with a build, which gets scanned automatically for an executable and will just work without any extra configuration. Working with Greg McClanahan on the badges was very cool, we were very impressed with the dedication to achievement design as a collaboration between developers and platform holders.

6) Tell us something else interesting about yourself! 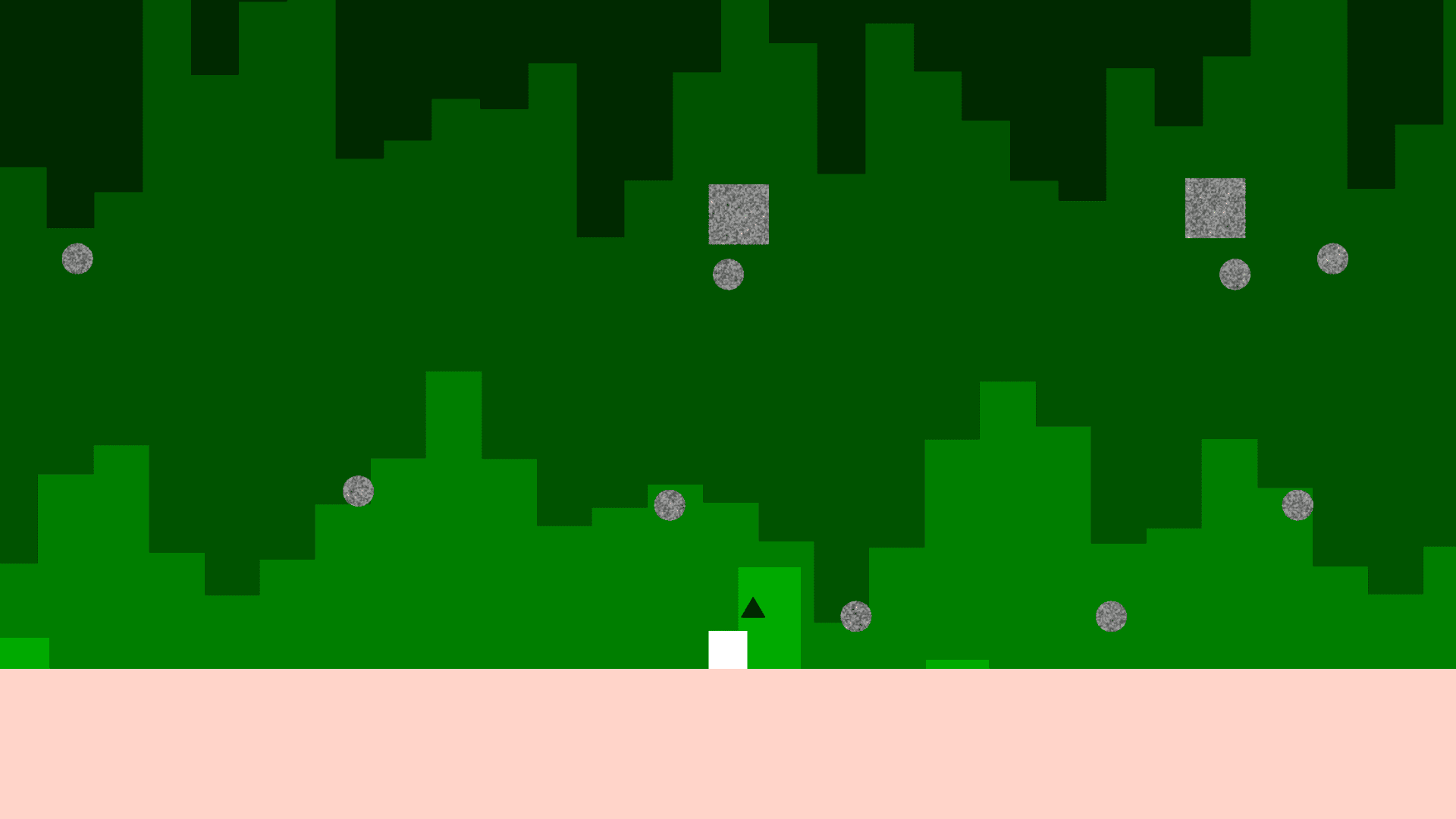 Inspired by the positive reception of 140, we have started a new company and are currently working on a new project, a very different experience that we can't wait to show the world.

140 is available on Kartridge for $4.99 or 1 Token. It has 2 badges worth a total of 125 XP! You can find Jeppe and Jakob either on Twitter or on their website.