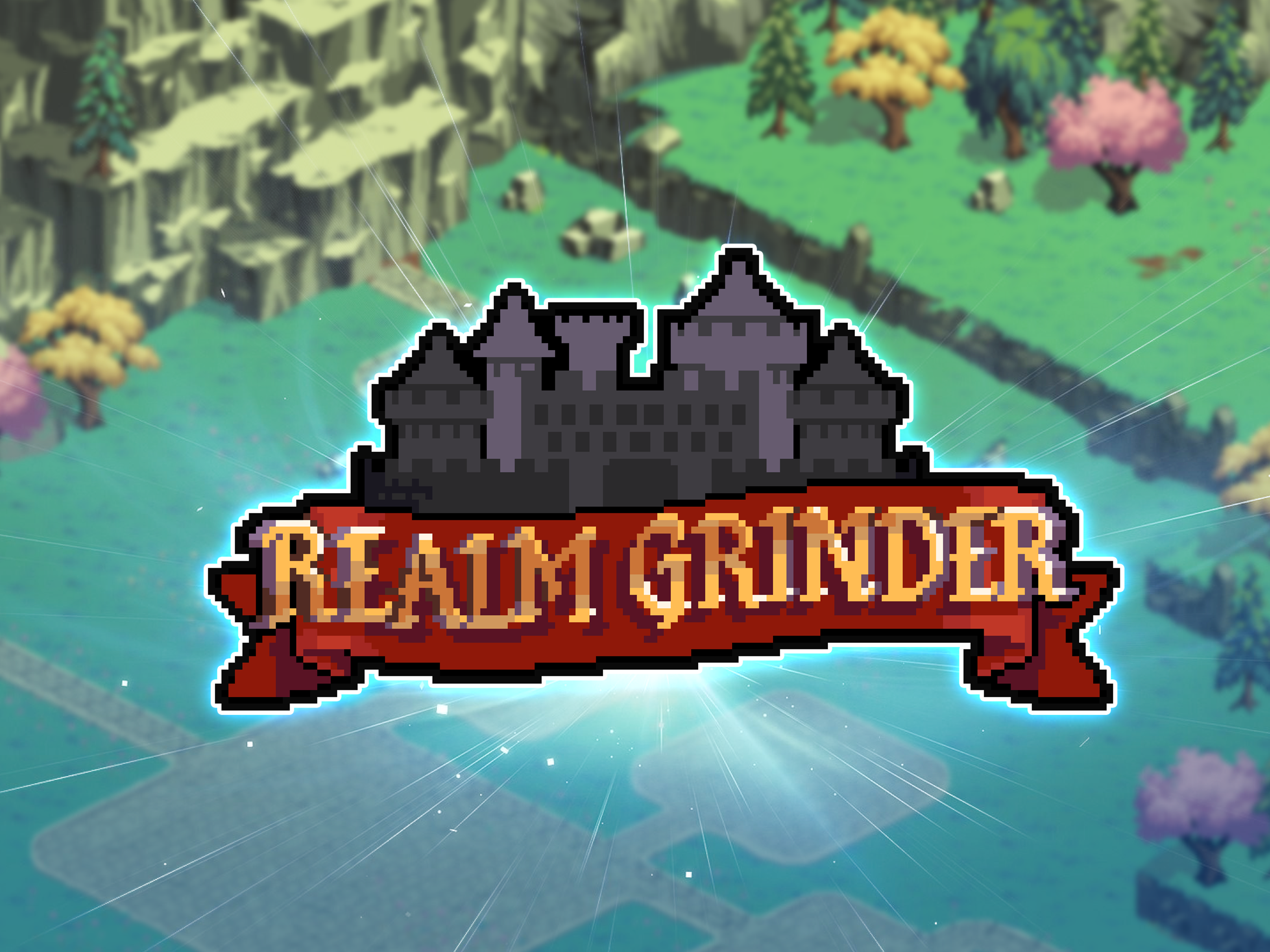 We’re excited to announce that Realm Grinder, a player favorite on Kongregate.com, is now available on iOS and Android! We teamed up with Divine Games to bring the deep idle RPG to more players around the globe and are ready to know... Will you choose good or evil?

You’ll start by choosing a side -- will you be a benevolent ruler or a cruel tyrant to your subjects? Your choice will unlock unique buildings to grow your realm faster. Realm Grinder is a seemingly simple idle game at first glance, but quickly becomes very deep and offers hours of play with thousands of upgrades and achievements to collect. 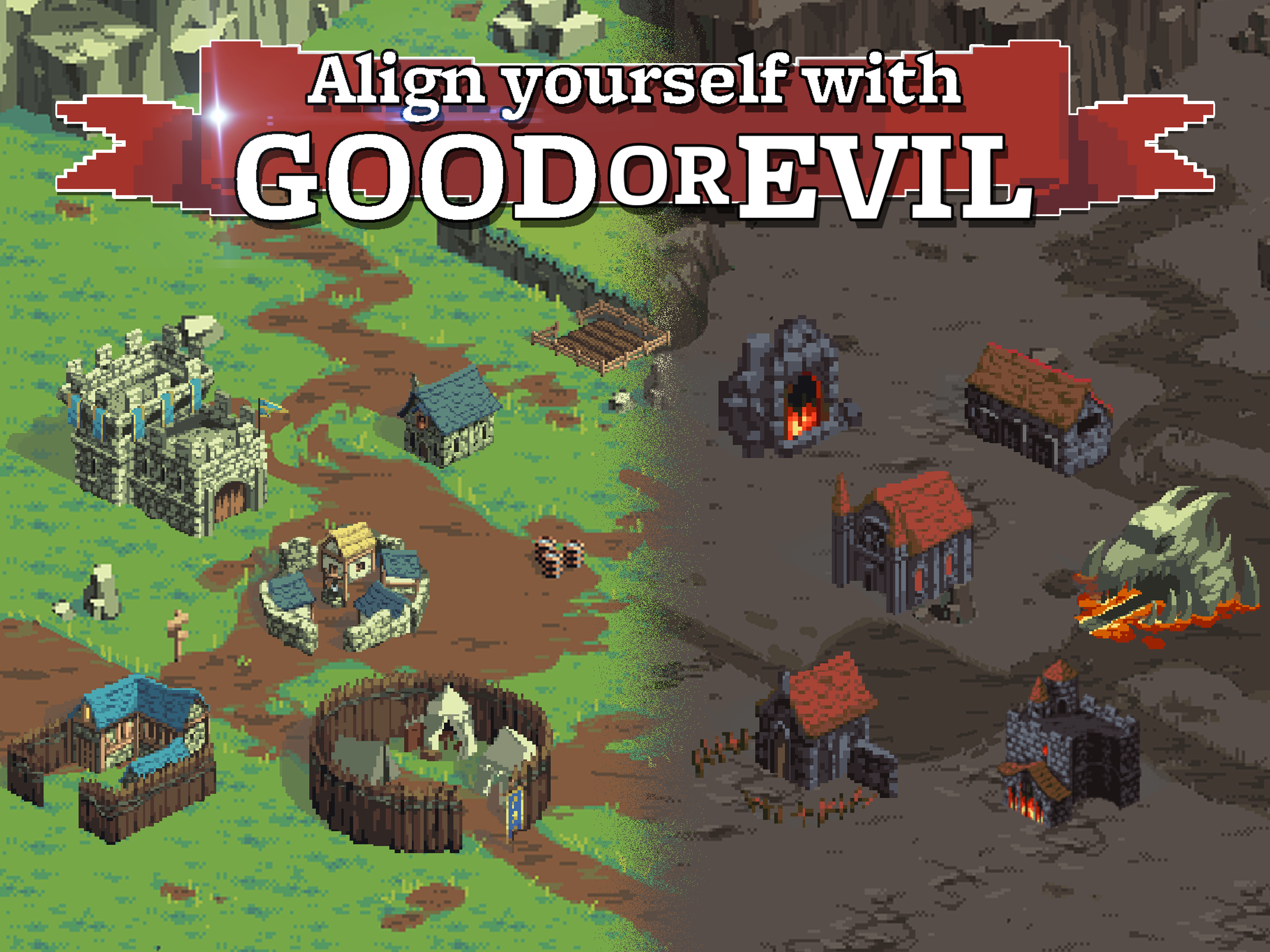 Further adding depth and strategy to the game are the many alliances you can choose, from fairies and elves to goblins and demons. Each faction offers its own distinct play style. Will you align with the elves, who reward tapping for treasure, or the demons, who give massive bonuses to the most powerful structures?

Realm Grinder originally launched as a web game on Kongregate.com in May of 2015 and quickly became a hit on the site with more than 1 million plays in its first 2 weeks, several of those play sessions coming from our staff. So we took notice! Over the past year, we’ve been working closely with the expert team at Divine Games to introduce a streamlined UI and new artistic direction to the Flash game, and now we're happy to be releasing it for mobile players.

And now that Realm Grinder is available on mobile devices in addition to web, players can continue their progress across devices, no matter where they are. Start your journey to becoming the richest ruler in the realm today on iOS, Android, and Kongregate.com!

Looking for more idle games? Check out two of our most popular idle games on mobile, AdVenture Capitalist and Pocket Politics, or read our in-depth series on the The Math Behind Idle Games.