Kongregate has partnered with Pajama Llama Games to announce Flotsam, the feel-good post-apocalyptic garbage-town builder! Flotsam will enter Steam Early Access early 2019 and will be available for both PC and Mac platforms, and will be playable at Gamescom 2018 in the Indie Arena Booth in Hall 10.1. 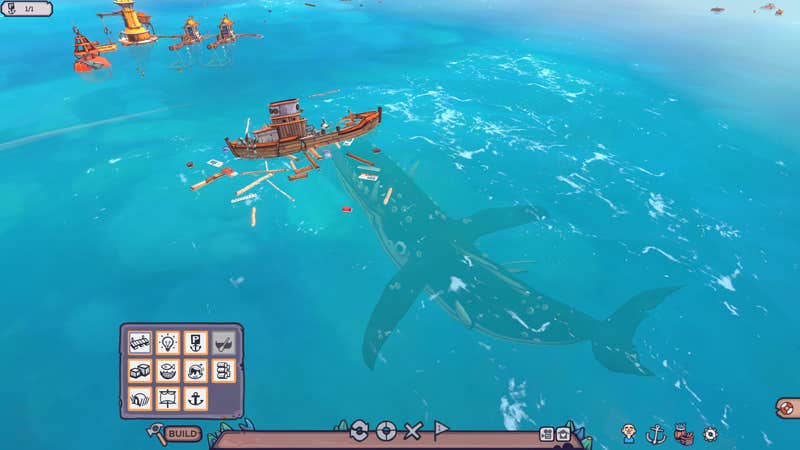 The survival-based town builder is set in a waterlogged world and features moving towns, procedural world generation, and an eclectic group of survivors. Players will manage a floating village community as it sails across an endless ocean. In their fight to survive they’ll depend on recycled garbage and scrap, used to construct structures that catch fish and create drinkable water. On their journey, they’ll encounter other stranded strangers, dangerous sea animals, and mysterious ruins and wreckages. 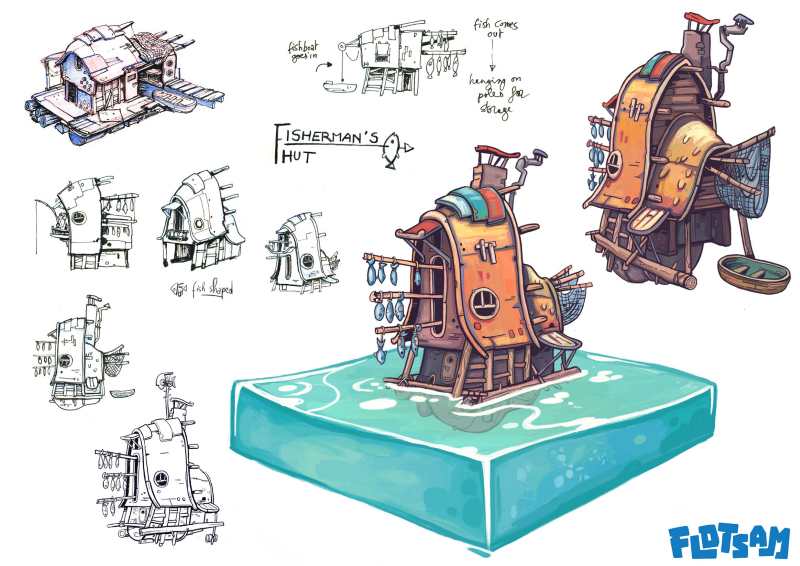 “Flotsam is a really fun project; the game’s vibrant atmosphere brings a lot of character and personality to the often-grim survival genre,” said Kongregate’s Director of Production Kevin DuPuy. “From building food trucks in your floating garbage town to everyone’s favorite character ‘Steven’ the seagull, Pajama Llama has somehow made a post-apocalyptic, fight for survival setting that is both colorful and inviting.” 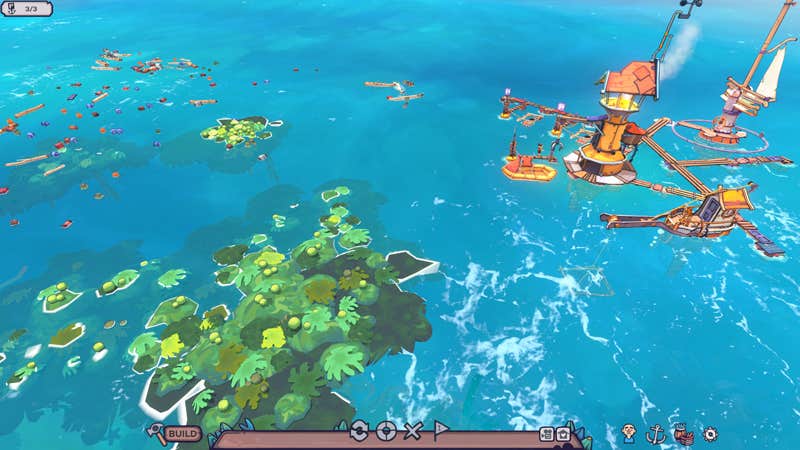 As players steer their town and explore the sprawling, dynamic environment, they‘ll uncover tall ruins, underwater cities, and reefs full of sea life and garbage. They’ll have to choose which obstacles to avoid and which to scavenge as they drift through the harsh ocean world. Players will rescue and care for drifters, who transform garbage, driftwood, and flotsam into boats and buildings, allowing them to collect rainwater, hunt for various creatures, and reel up scrap from the expansive sea floor. 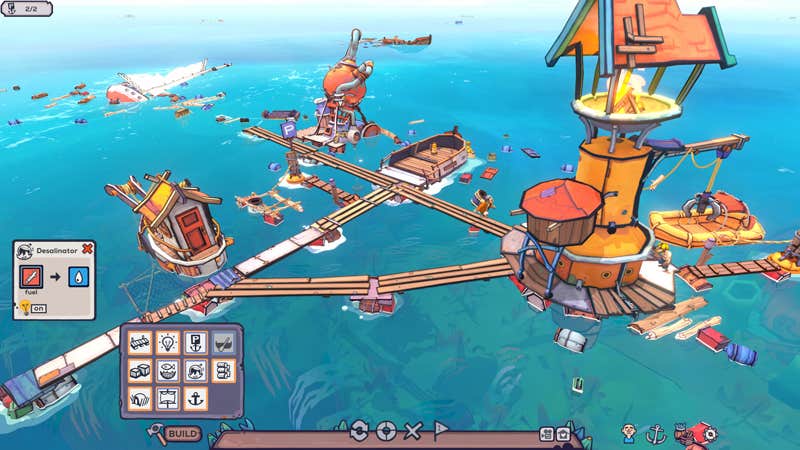 “Flotsam’s theme originated from an animation project. One of our founders created a short about people living in a flooded world. We took this spark and threw it into a prototype, which eventually grew to become Flotsam,” said Juda-Ben Gordier, co-founder at Pajama Llama. “We fell in love with the combination of the setting and gameplay. We all had an urge to create the game, so we did.”

Wishlist Flotsam on Kartridge and Steam and find additional information about the game and sign up for the newsletter at http://www.pajamallama.be/flotsam/. Get more of the latest news on the official Facebook and Twitter accounts.