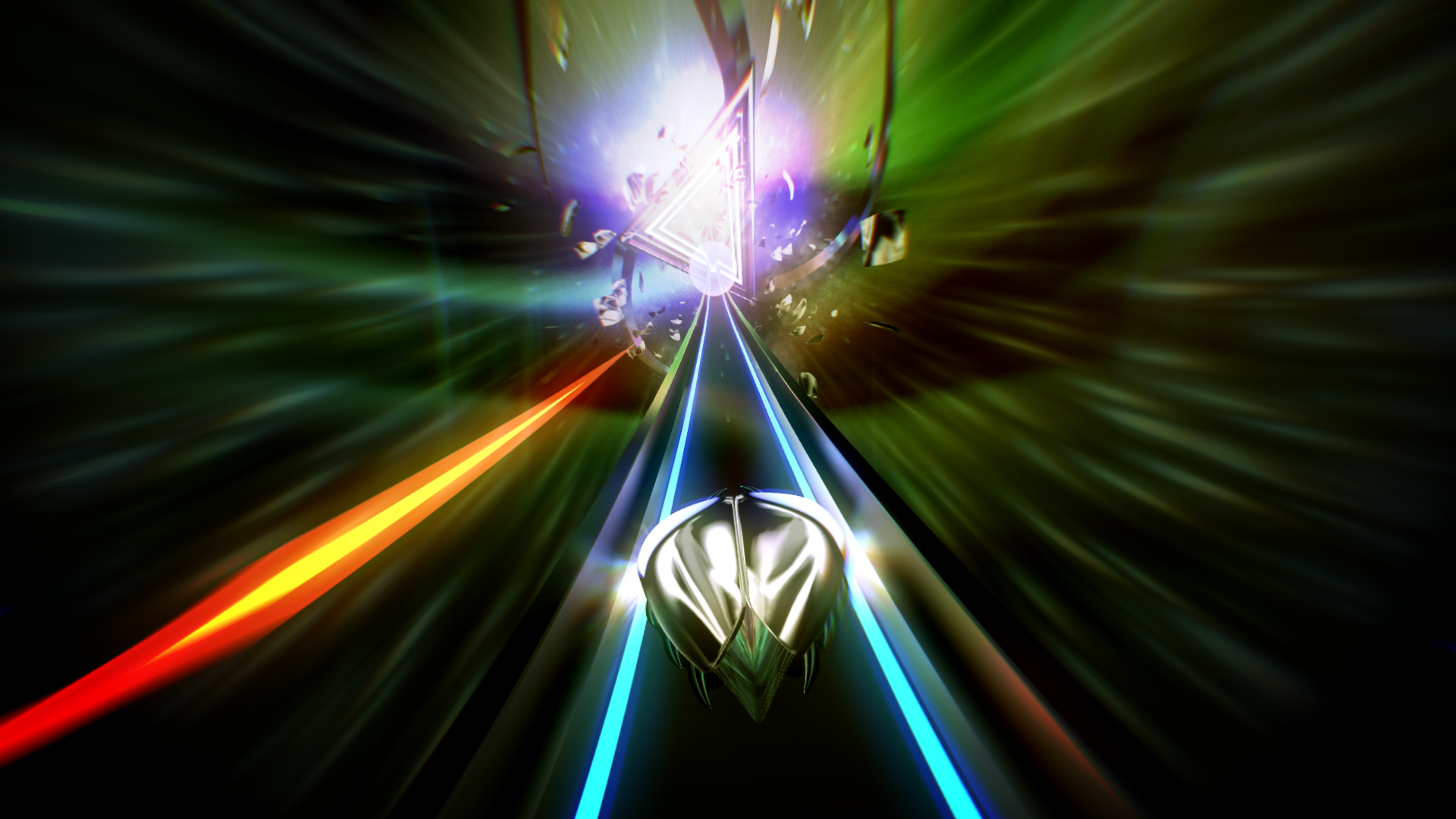 Dark Souls is more likely associated with anguish than euphoria as a series, but it -- and other notoriously difficult games -- are where we can find some of gaming’s most pleasurable moments. If you work through your urges to throw your controller at a wall, you might be lucky enough to experience the joy that keeps us all coming back for more “YOU DIED” screens. We’re going to delve into what leads to these experiences, why they feel so good, and how they can be designed.

That feeling? It’s called “flow.” Named by Mihály Csíkszentmihályi in the 1970s in response to interviewees describing the feeling as being carried along by water, flow is a deep, pleasurable immersion in the activity you are engaged in. Most commonly used in reference to creative pursuits like painting or performing music, this experience is absolutely found in games as well.

To find yourself in a state of flow, first there are some parameters:

You might be stuck on that #4 right now. In hard games, your skill and the game’s difficulty are constantly at odds. The key is that some of them are really good at creating a loop:

Even in games where the overall difficulty of the title remains fairly consistent, as with Dark Souls, Thumper, or Ikaruga, if designed well, the player will continually learn and master behaviors that the game requires them to know. Becoming proficient in this is akin to becoming fluent in a new language. This fluency allows you to move skills that were once conscious (examining an enemy’s attack patterns/telegraphs, executing a specific sequence of button presses) into your subconscious, then continue to learn to speak new phrases, as it were. While this loop is found in many games of all difficulty levels, with hard games it becomes necessary for progressing at all.

Why is that a big deal? In Roland Barthes’ The Pleasure of the Text, he divides literature into two categories: plaisir, or pleasure, and jouissance, or bliss. “The reader of a [pleasurable] text is largely passive, whereas the person who engages with a [blissful] text has to make an active effort...” That struggle to make progress is what causes euphoria rather than just satisfaction, which is what justifies the struggle itself.

So what does a hard game need in order to allow a player to reach a state of flow at points and not just punish them ceaselessly? Considering the requirements of reaching a flow state, a hard game must give the player tools to match its challenge.

Drool’s “rhythm violence” game Thumper does an excellent job of cycling players through this loop, helping to balance its difficulty and allow the player to master techniques before ramping up to more complex iterations of them. Each level consists of a series of stages/checkpoints, with a sub-boss and a final boss. Early checkpoints introduce mechanics that the player is required to have mastered in later stages, like mid-sequence tempo changes or “slams” that destroy boss shields. The bosses require the player to hit several sequences of “beats” flawlessly, so giving the player time to feel that out early on gives the player a sense of familiarity, even when the difficulty is ramped up. The controls are responsive and the game gives feedback when you fail (including giving you on-screen prompts if you’re having trouble learning a new technique). It’s also very hard: it’s fast, it’s unforgiving, and it doesn’t rely on familiar melodies that a player can innately fall in step with. Each level’s time signature roughly matches that level’s number (level 3 is in 3/4, level 4 is in 4/4, etc).

Even a well-designed hard game won’t be for everyone, and will require patience to master. If done right, mastering those challenges is some of the most rewarding play to be found in games. If the player feels like they are responsible for their failure -- that the game isn’t purely unfair -- they’ll be more likely to weather future challenges and difficulty spikes. And the pockets of flow they find will be that much more rewarding.