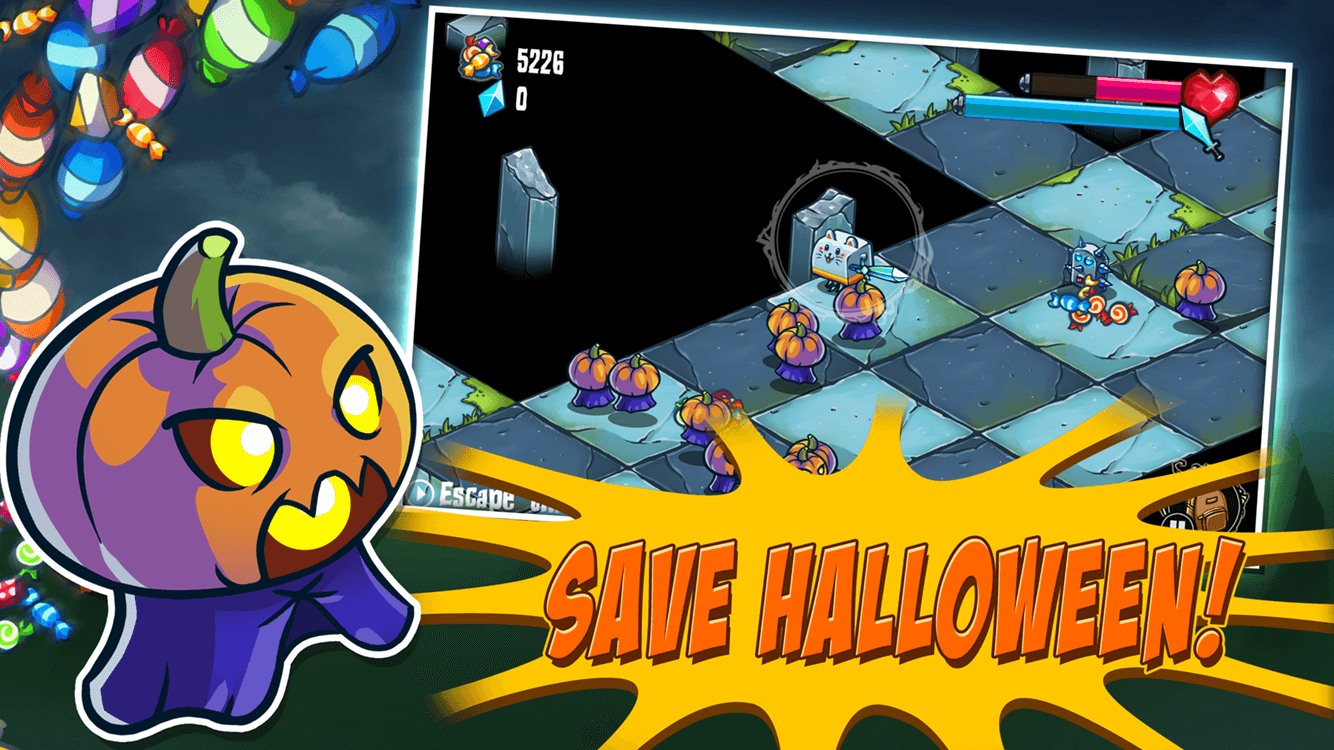 Slashy Hero, developed by Singapore-based The Gentlebros, was originally released on iOS and Android, but has received a UI overhaul and is now available on Steam for $6.99. In addition to the new UI, we’re excited to be taking advantage of a slew of Steam-specific features including Trading Cards & Emojis, Cloud, Controller Support, Leaderboards, and an all-new game mode, Jaw Breaker, to test even the most hardcore players.

In the game, players must find the world’s candy after it’s been stolen and save Halloween! It includes more than 45 spooky levels and 60 costumes to customize your character with. It was honored at Casual Connect Asia 2016 with the Indie Prize Award for “Best Mobile Game” and “Best Game Design.”

You can try it for yourself today on iOS, Android, and Steam.

Spellstone, a popular collectible card game on Kongregate.com and mobile devices, is our latest Steam release. It features hand-drawn art, thousands of card combinations, guilds, and player vs. player systems.

The game transports players to a forgotten island, rich with treasures and the promise of wealth. As adventurers, players explore the lands capturing Spellstones -- ancient and powerful creatures -- and unleashing them on competing adventurers through exciting card battles. Players will find out if they have what it takes to rise to the top of the Bounty Hunter charts. 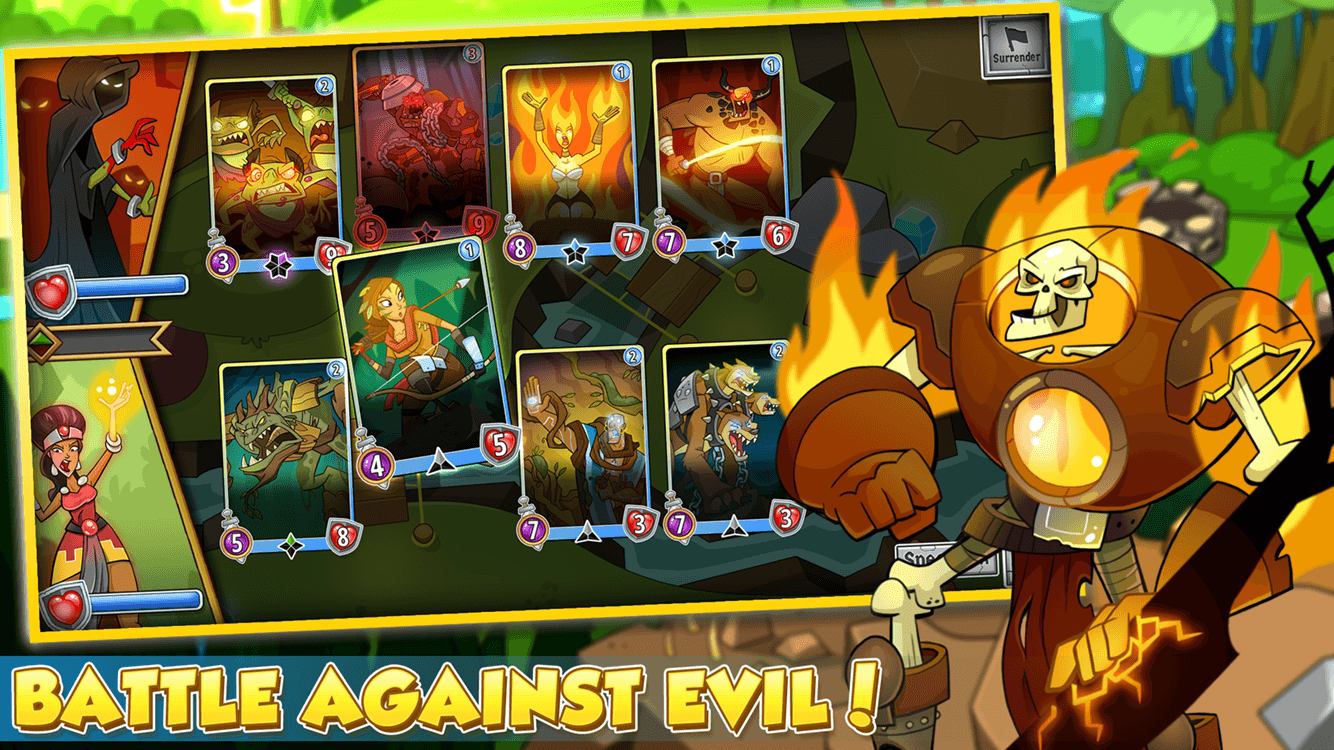 And for the Steam launch, we’re excited to add synchronous PvP in the Arena as well as cross-platform play, so you can easily pick up your progress from web, mobile, and now Steam, thanks to our unified Developer SDK.