Set phasers to stun -- Kongregate, in collaboration with YesGnome, has launched the sequel to the popular Star Trek™ Trexels mobile strategy game. Star Trek™ Trexels II: The Next Resolution, now available on iOS and Android devices, boldy explores new features and stories. After barely escaping annihilation and becoming stuck in a space-time vortex known as the “Rift,” players will traverse time and space to co-exist or collide. 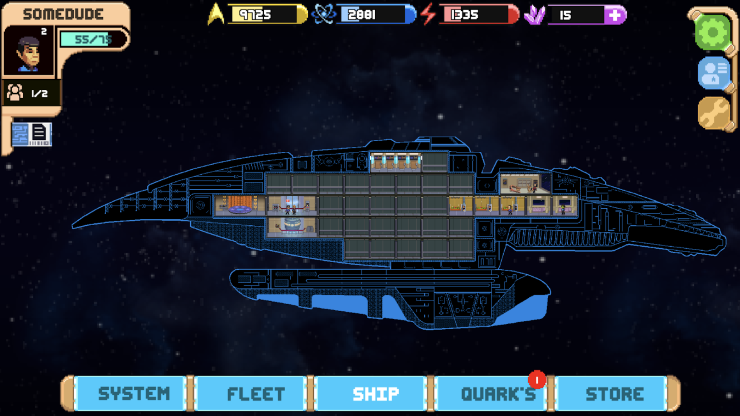 Now trapped in the midst of interstellar forces from multiple timelines, players will explore puzzling planets, unsanctioned alliances, and emerging technologies. Starfleet must struggle with reconstruction and faltering alliances while the Klingon High Council recognizes its chance to be reborn. The Cardassians, Ferengi, and others are beginning to form their own factions while the confusion and confines of the “Rift” have empowered the Borg. 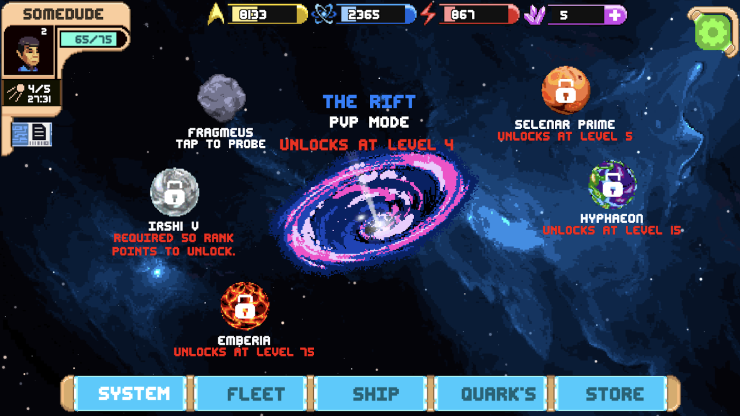